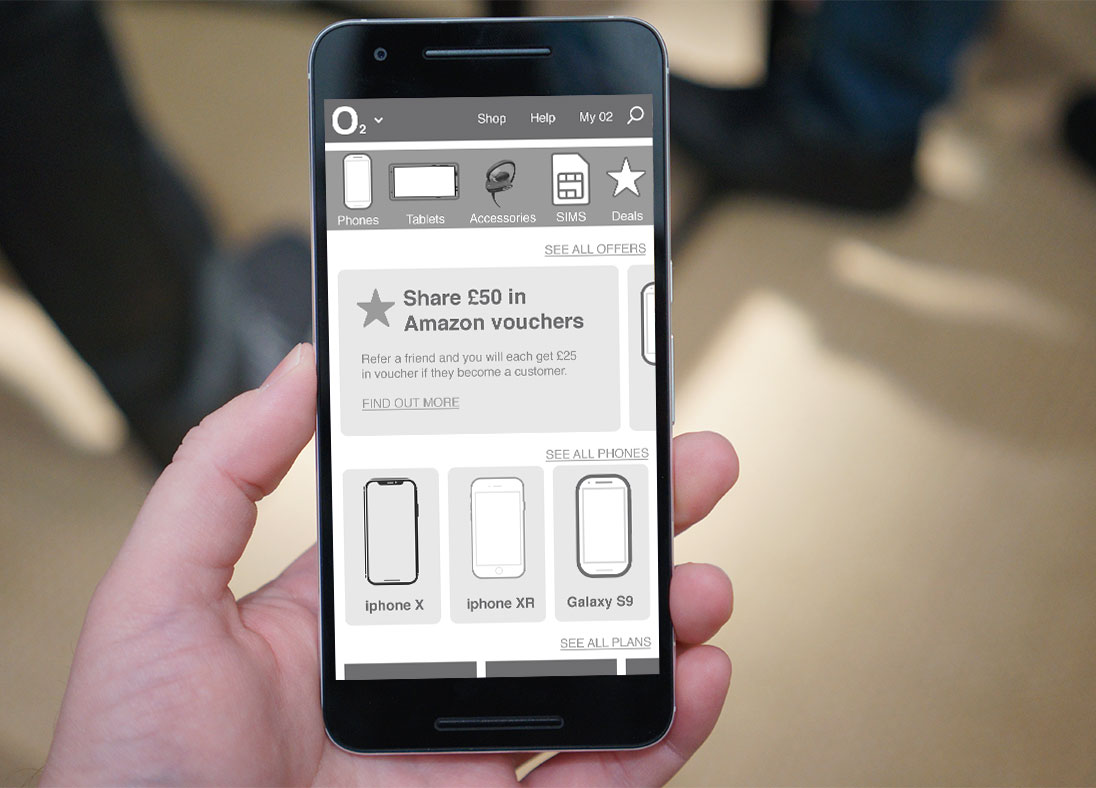 Concept and functionality development to improve the experience on O2’s online shop.

I worked within an integrated agency/client team for the client O2. We brainstormed and carried out rapid concepting on ways to improve their main shop experience. Working over three intensive sprints I helped conceive ideas across the discovery, purchase and checkout portions of the journey. Aspects addressed include product and tariff cards, guided package building, multi-product basket, basket abandonment and overall interaction design. I completed a series of guerrilla testing sessions to get feedback on popular concepts and redesign accordingly.

O2 is a mobile network operator in the United Kingdom, owned by the Spanish multinational Telefónica, and is headquartered in Slough. With 25 million subscribers, O2 is the second-largest mobile network operator in the United Kingdom. O2 was awarded Best Network Coverage in 2019 by uSwitch. With over 32 million connections to the network, it runs 2G, 3G and 4G services across the UK, and operates a nationwide O2 Wifi service. 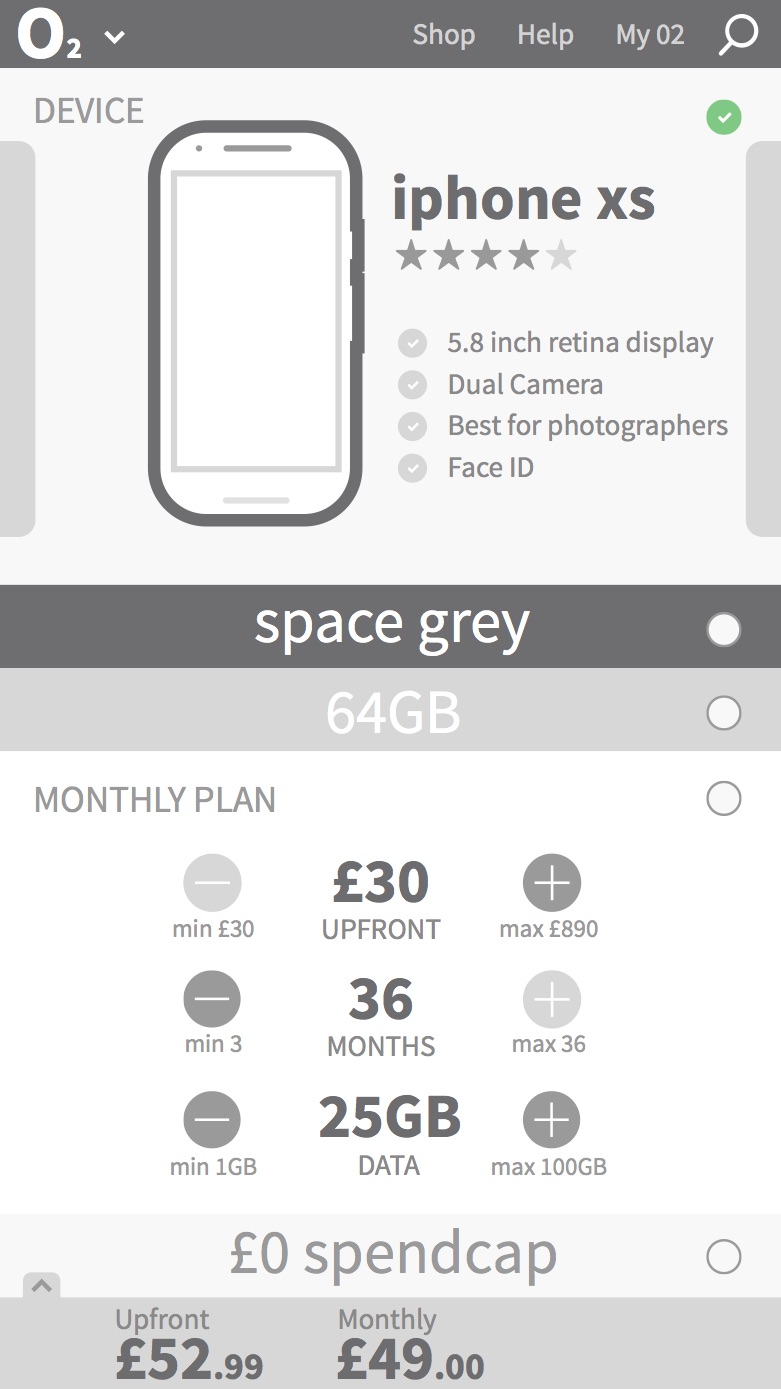 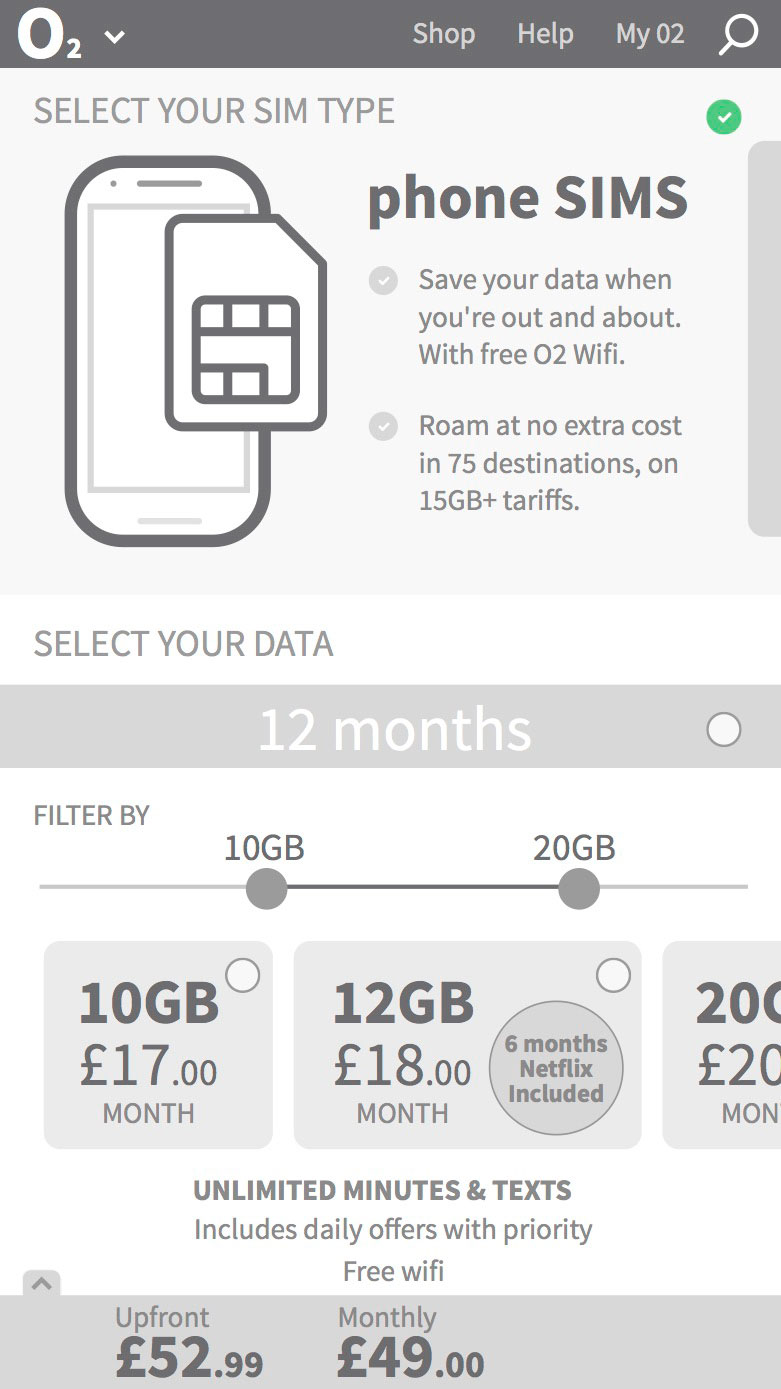 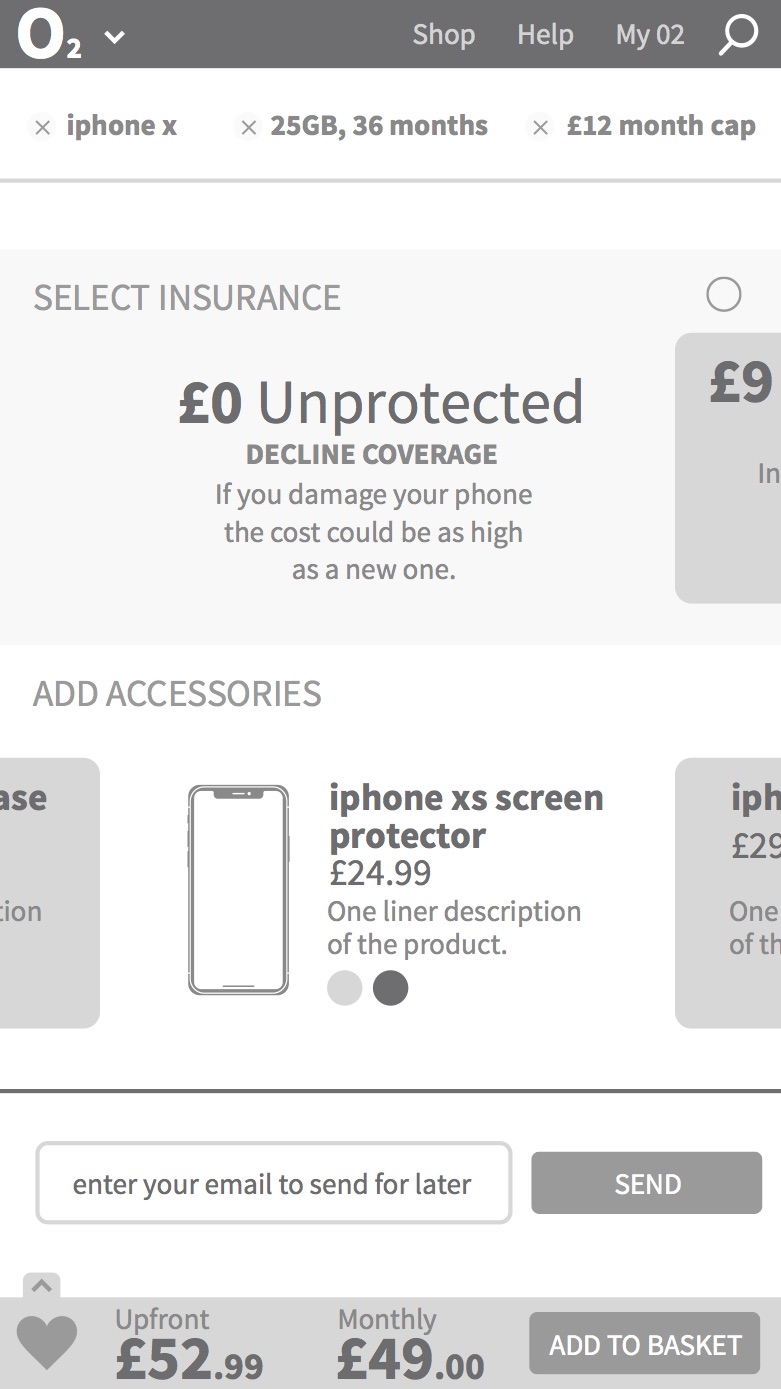 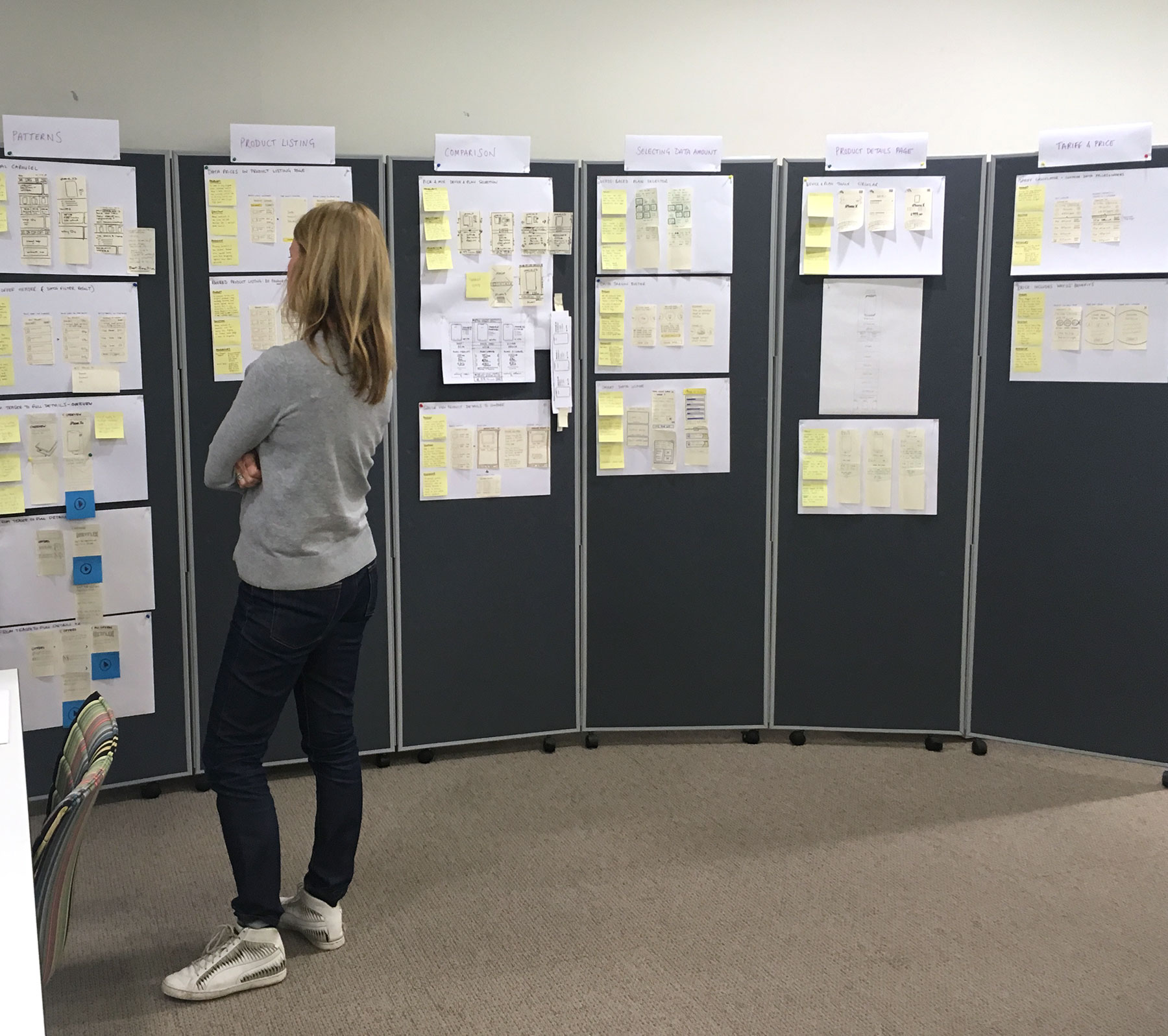 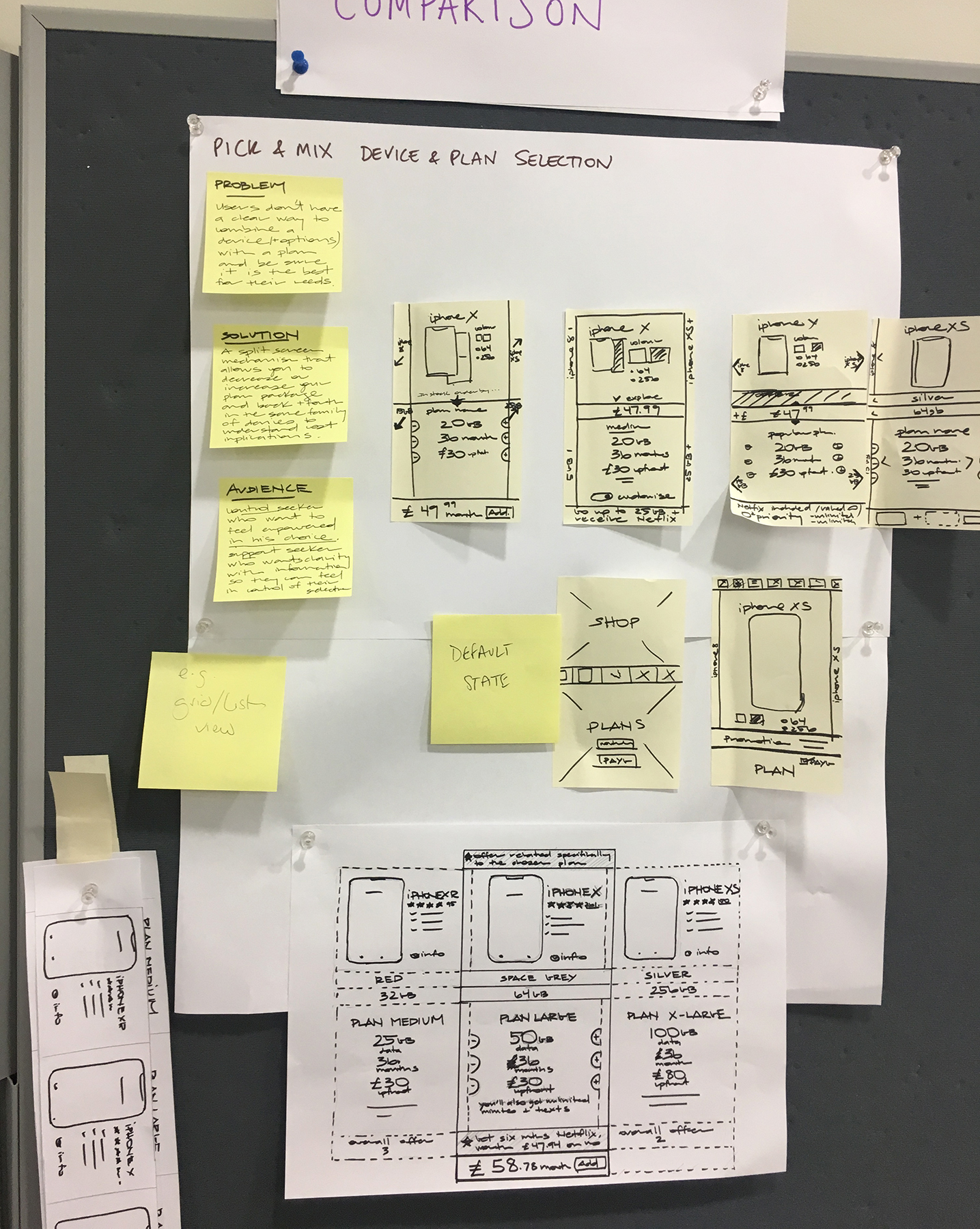 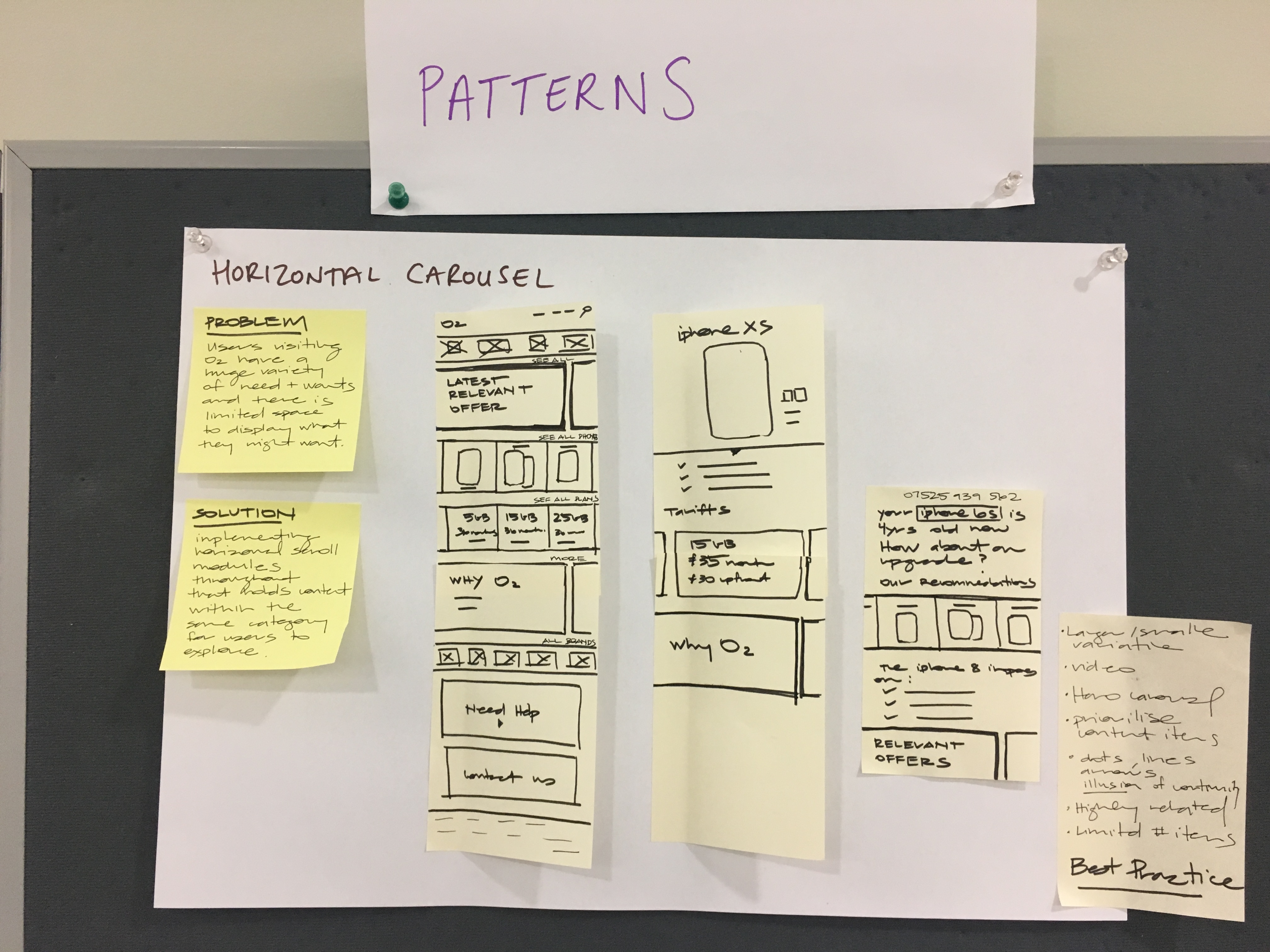 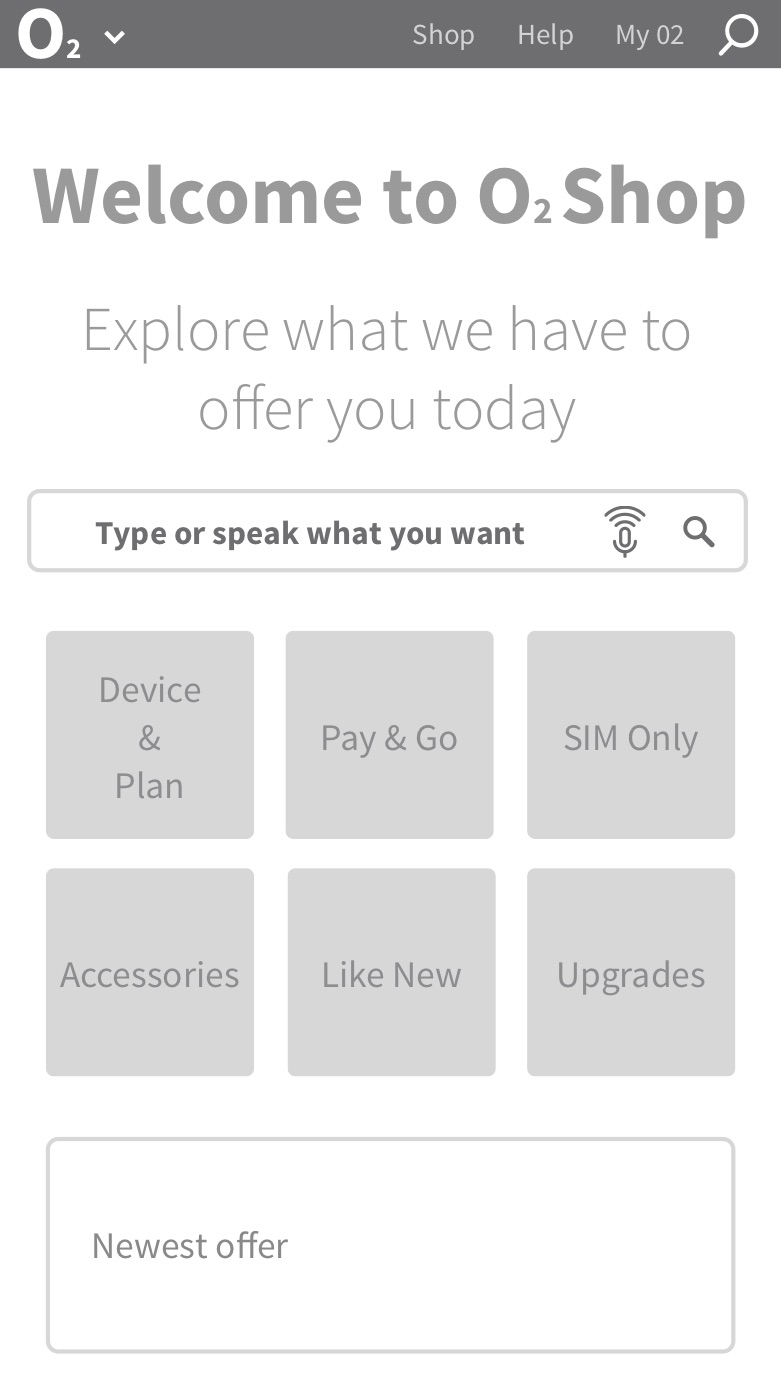 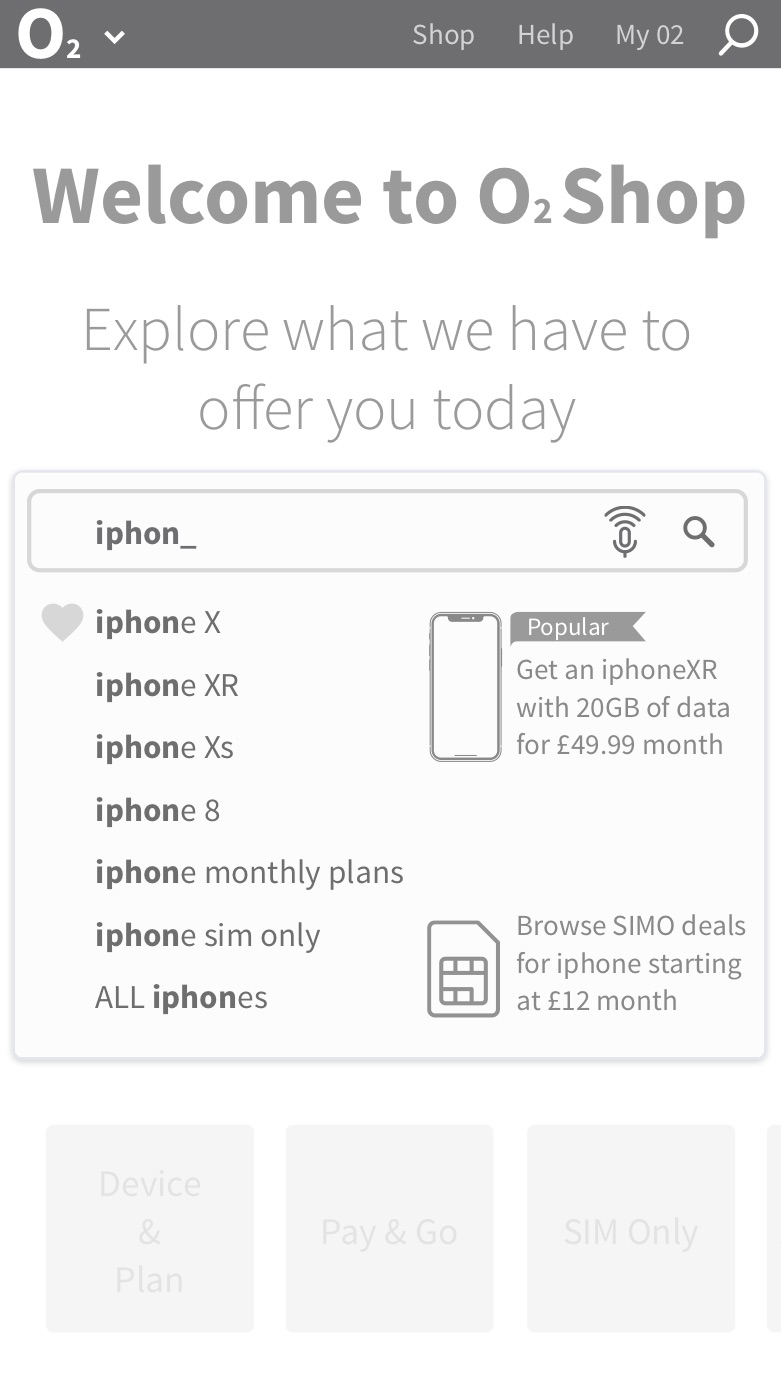 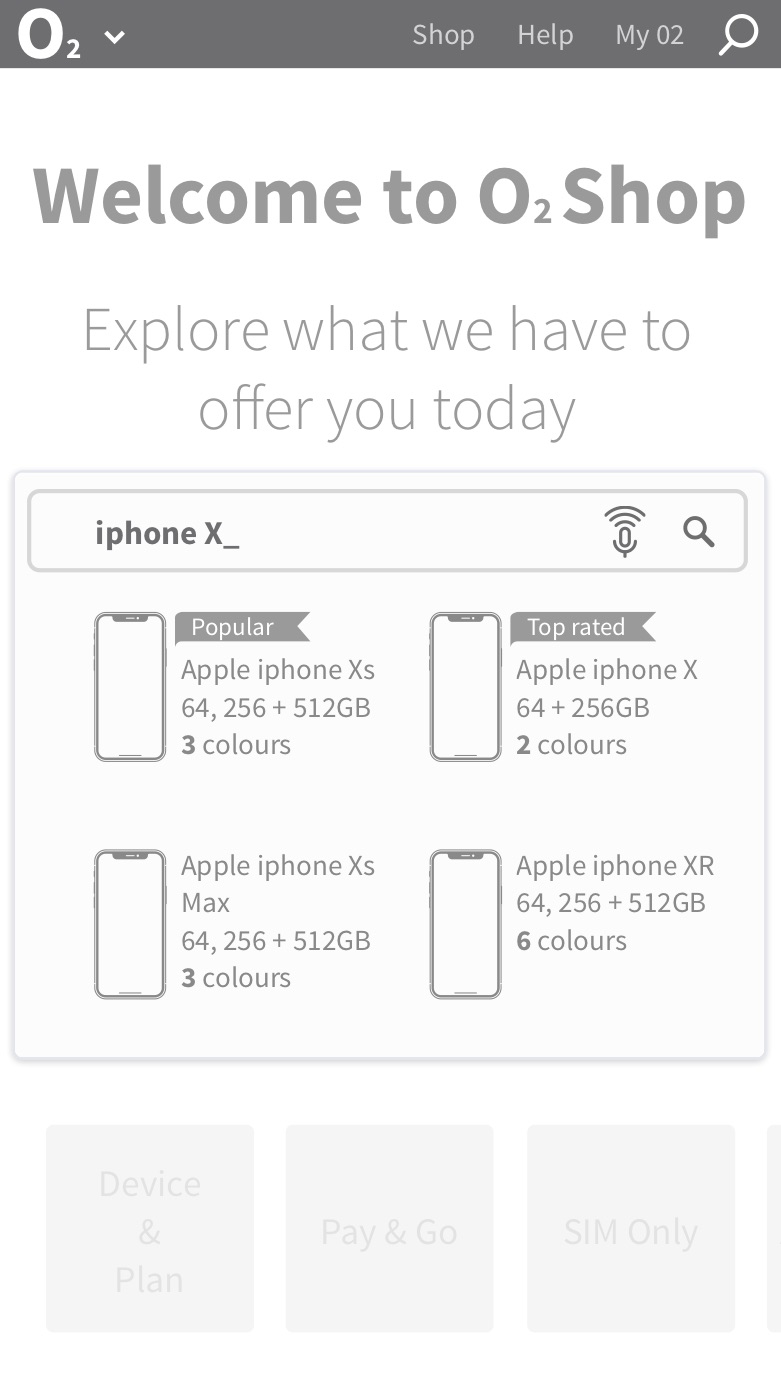 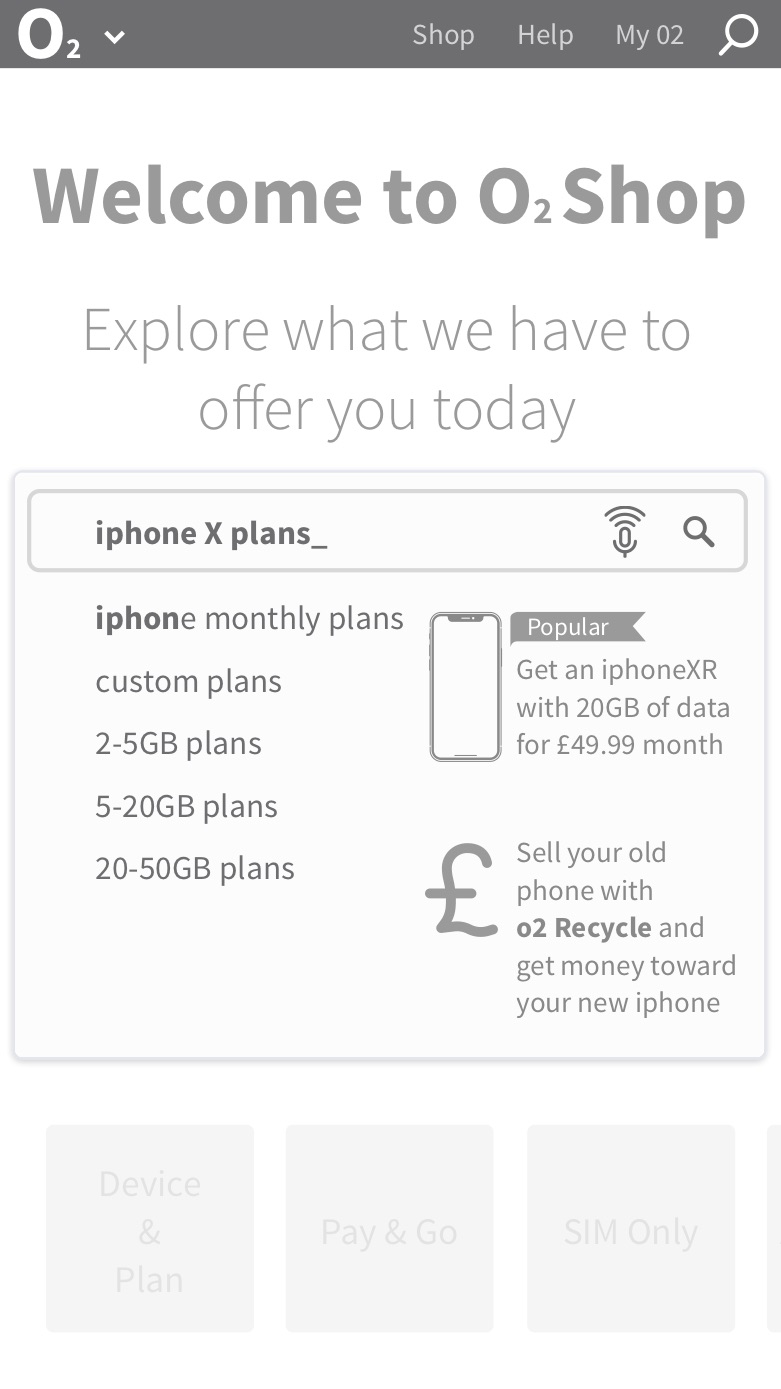 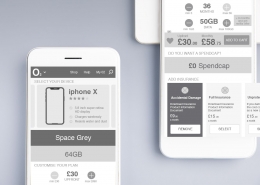 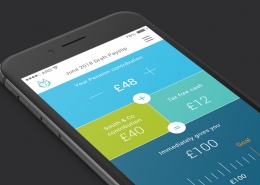 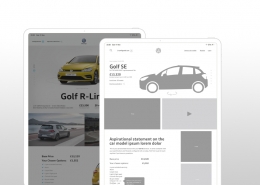 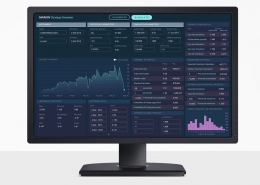 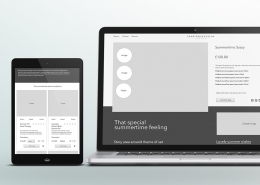